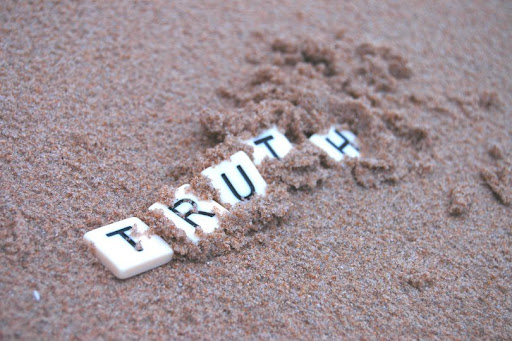 Defining and Defending Truth The issue of being truthful or not has repeatedly been in the national  news  over these past few months and that is a good thing. It brings to our attention the importance of some fundamental values in our society such as honesty, integrity and truthfulness. The national discussion also gives us a vertiginous glimpse of the abyss we would fall into if we abandoned those values. However, defining the concept of truth is difficult. Scholars, philosophers, and theologians have struggle with its meaning for ages. The concept has been explored in literature and the arts. The German 20th century philosopher Martin Heidegger believed that the ancient Greek word for truth simply meant “the revealing of something that was previously concealed.” Another German philosopher, Jurgen Habermas believed that truth is whatever is agreed upon (the Consensus Theory.) The poet John Keats made the connection between truth and beauty. He wrote in  Ode on a Grecian Urn
Post a Comment
Read more